Borys Fedorov received his advanced degree in piano performance at the Tchaikovsky Moscow State Conservatory, where he graduated with distinction in 1983 (class of G. Axelrod). He completed his internship as a teaching assistant at the same conservatory from 1985 until 1987.

Borys Fedorov is a concert pianist of rare creative talents. His vast repertoire embodies the works of composers from many different styles and periods. He is the winner of the International Piano Competitions, including a contemporary music special prize (Porto, Portugal; 1993), the A. Roussel Prize (Senigallia, Italy, 1994), 2nd Prize (Rome, Italy, 1995), and Grand-Prix at the Regina and Vladimir Horowitz In Memoriam Festival (1995, Kiev).

Since 1994, he regularly appeared in the National Philharmonic of Ukraine as soloist and with orchestras. Among the orchestra he has performed with are the Porto Symphony Orchestra, conducted by K. Goleminov, the Symphony Orchestra of Samara conducted by Mikhail Shcherbakov, National Orchestra of Ukraine under the baton of V. Sirenko, and many others. Recently, he has also performed in a piano duo together with his daughter, Anna Fedorova, at the Grote Zaal of the Amsterdam Concertgebouw.

Borys regularly performs solo recitals across Ukraine and Russia, he has recorded numerous times with the National Television and Radio Company of Ukraine, his recordings include works by D. Scarlatti, Haydn, Debussy, Ravel, Albeniz, Rachmaninoff, Messiaen, and a large number of Ukrainian Composers such as M. Lysenko, Y. Schurovskyy, and V. Silvestrov. He was also a jury member in the Sacred Music Competition (Lugansk, 2000), the regional piano competition in Krivoy Rog, and the Silver Note Competition in Odessa.

Apart from regularly conducing master classes in various cities of Ukraine, he was also artistic director of the Music Festival Young Concert Pianists of Georgia and Ukraine, held at the national Column Philharmonic Hall, a celebration of Georgia's Independence Day (2007). 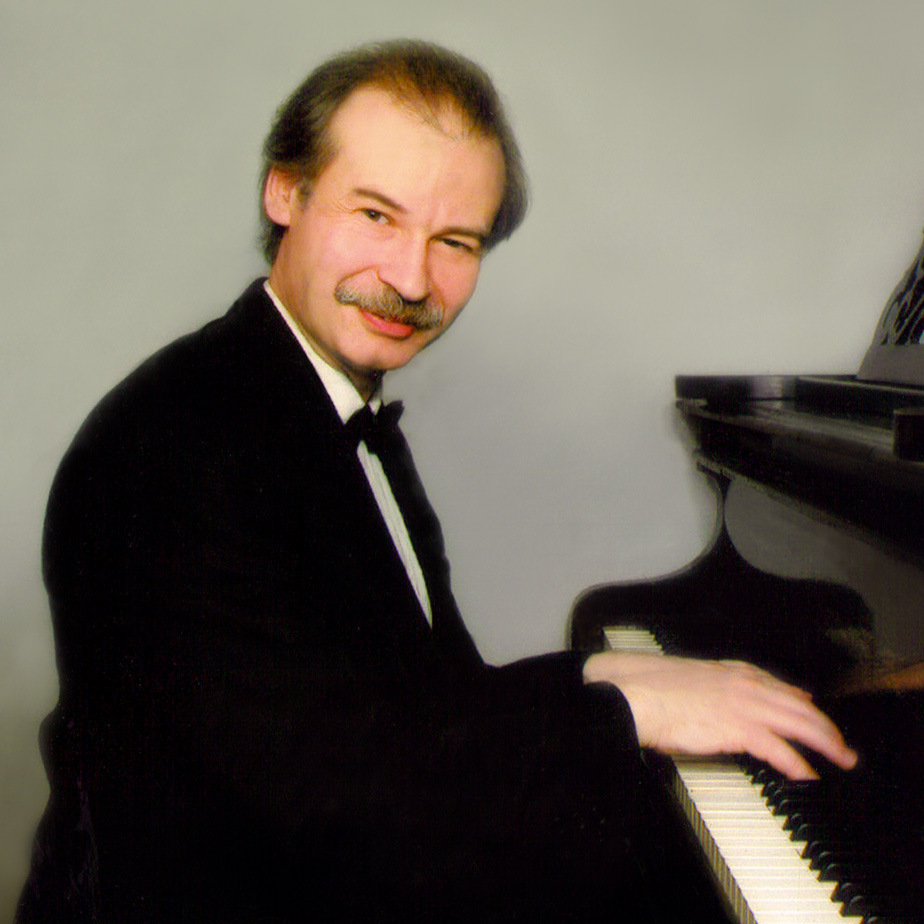