Eldbjørg Hemsing has developed a close collaboration with renowned composer and conductor Tan Dun. She was invited by Tan Dun to perform his Hero Concerto with the Netherlands Symphony Orchestra as well as in Leipzig with the MDR Leipzig Radio Symphony Orchestra, were she also premiered his new composition Triple Resurrection, and in Shanghai with the Shanghai Philharmonic Orchestra. Earlier, in 2010, she premiered Tan Dun's violin concerto 'The Love' with the Trondheim Symphony Orchestra in the Far East at the 2010 World Expo in Shanghai.

Highlights of the 2015/16 season include Eldbjørg's debut recording with the Wiener Symphoniker and conductor Olari Elts, were she will perform Shostakovich Violin Concerto No. 1 and Borgstrøm Violin Concerto. She was invited to play four concerts with the Hong Kong Philharmonic Orchestra and Tan Dun as well as concerts with the Shanghai Philharmonic Orchestra. She performed Mendelssohn violin concerto in Norway and Sweden and a series of recitals in Germany, Spain and Norway, including a concert at the Oslo Opera. She was invited back for the third time to perform with the MDR Leipzig Radio Symphony Orchestra. She performed at Lech International Music Festival in Austria, Koblenz International Festival in Germany, as well as the Northern Lights Festival in Tromsø and Røros Festival in Norway. She also recorded an all Czech album for BIS Records with the Royal Flemish Philharmonic Orchestra and Alan Buribayev.

Among the highlights of the last seasons, were Eldbjørg's performance at the Nobel Peace Prize Ceremony in Oslo, directly televised for all European countries. She played concerts with the RTÉ National Symphony Orchestra Ireland and Norwegian Radio Symphony Orchestra as well as with the Trondheim Soloists at Mariinsky Hall in Russia, at Brno International Chamber Music festival in Czech Republic and in Norway. She also performed with Staatstheater Orchestra Kassel and with NDR Radio Orchestra in Hannover. She received return invitations to MDR Radio Orchester Leipzig from Kristjan Järvi, Norrköping Symphony Orchestra for the third time, RTE Concert Orchestra Dublin and Czech National Symphony Orchestra, were she performed Dvorak violin concerto with Libor Pešek at the Prague Proms. She was invited to perform a series of concerts in China with the Shenzhen Symphony Orchestra and Tan Dun as well as play recitals in Scandinavia and Ukraine. Eldbjørg also made her debut at the Kennedy Center in Wasington D.C.

Eldbjørg Hemsing is in demand at international festivals and has appeared in recent years at the Verbier Festival, AlpenKlassik in Germany, International Chamber Music Festivals in Oslo, Stavanger and Bergen, Bellerive Festival, Bad Kissingen Festival and at Nordic Cool Festival in Washington D.C.

Eldbjørg Hemsing is continually praised for her ability to connect with the audience. She has received a number of prizes and distinctions, among them the Audience Prize at the Verbier Festival in 2006, 1st Prize and Audience Prize in the Virtuos Competition in Norway and Audience Prize in the Young Musicians 2008 final in Vienna with votes from Germany, Austria and Switzerland. Eldbjørg Hemsing is a recipient of the Norwegian Radio Orchestra's prize for Promising Young Artists and the Norwegian Soloist Prize. She was also awarded the Statoil Grant, Heroes of tomorrow. In 2012 she and her sister received the Arve Tellefsen's Musician's Award and she is the recipient of the Forsberg and Aulie's Grant for 2015.

Eldbjørg is a well known artist on Norwegian radio and TV. Together with her sister, Ragnhild Hemsing, she recorded a 60 minute documentary on the life of the famous Norwegian violinist Ole Bull which was broadcasted on Norwegian National Broadcast NRK. The documentary won the Silverprize at Circom Festival, European Championship for television programmes and a Golden Rose at the Rose d'Or Festival in Luzern.

Since making her debut performance for the Norwegian Royal Family at the at the age of 6, Eldbjørg Hemsing has regularly performed during State visits for the King of Norway.

Born in Valdres, Norway, Eldbjørg Hemsing started playing the violin at the age of 5 and studied at the prestigious Barratt Due Institute of Music in Oslo as well as with the renowned Professor Boris Kuschnir in Vienna.

Eldbjørg Hemsing plays a GB Guadagnini violin from 1754, kindly on loan from the Dextra Musica Foundation. 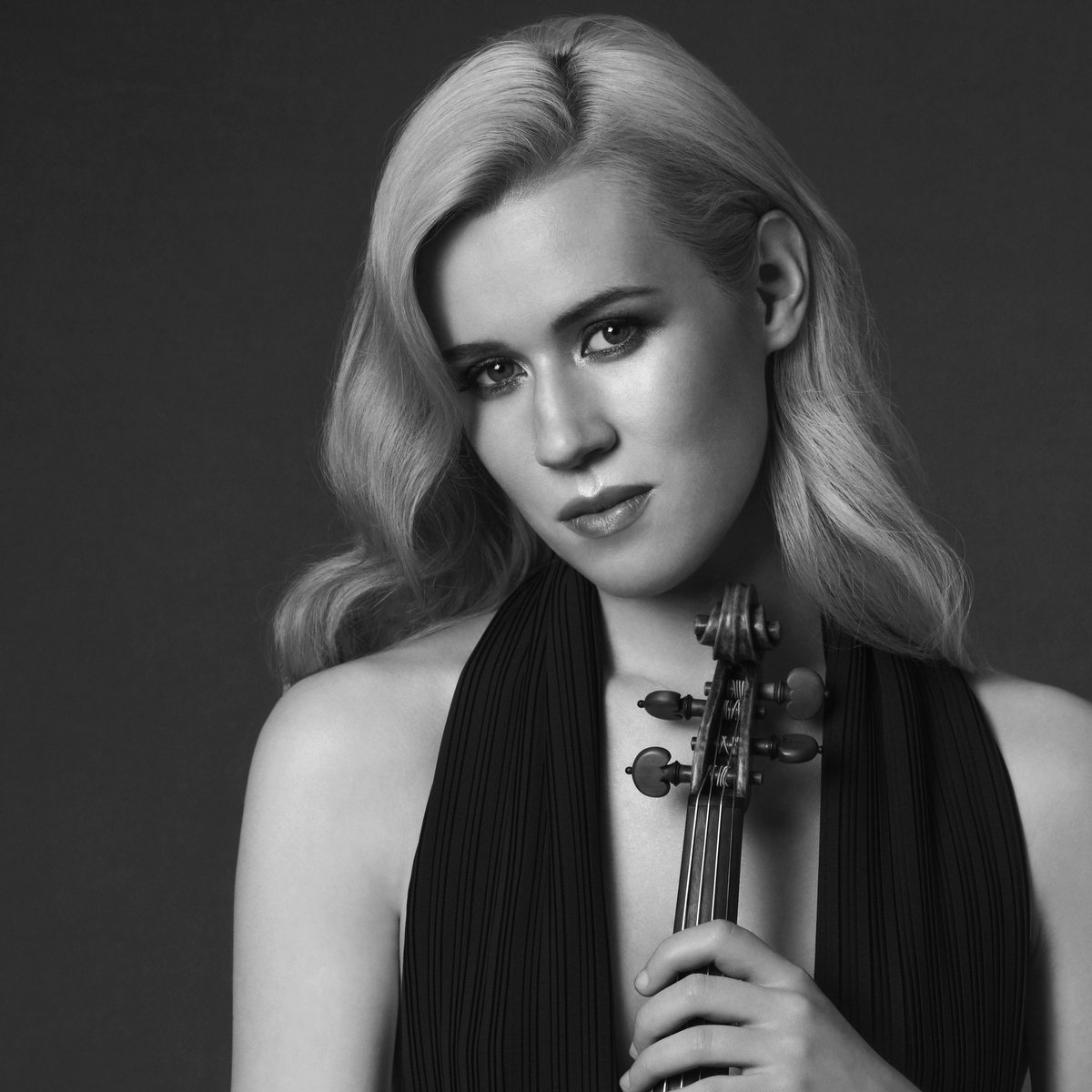