Ella van Poucke, born in Amsterdam in 1994, is one of the leading cellists of her generation.

After making her debut at the Concertgebouw at the age of 10 she has been performing in all the major halls of the Netherlands, in many top halls in Europe and in the USA and Asia.

In November 2012 she premiered a new cello concerto, which was written for her by the Finnish composer Uljas Pulkkis during the International Cello Biennale in Amsterdam.

In September 2013 she premiered the same work in Germany at the Kronberg Festival, with members of the HR-Sinfonie Orchester Frankfurt.

Ella regularly appears on Dutch Radio and Television and has performed for ARTE TV in Germany and France. She appeared in Germany's Stars von Morgen, hosted by Rolando Villazon.

She regularly performs in recital with pianist Jean-Claude Vanden Eynden and with her brother, pianist Nicolas van Poucke.

She is a regular member of the Amsterdam Chamber Music Society and is the artistic director of the Chamber Music Festival Amsterdam which she and her brother, pianist Nicolas, founded in 2010.

As a Dutch rising star Ella was invited to give two Carte Blanche concerts in the Concertgebouw in Amsterdam in 2013-14.

In August 2017 Ella will be Young Artist in Residence of the NJO (Dutch National Youth Orchestra).

From 2009-2016 Ella studied with Professor Frans Helmerson at the Kronberg Academy Masters in Germany. Her studies were funded by the von Opel/Schaefer Stipendium.

From the fall of 2016 Ella is an artist in residence at the Queen Elisabeth Music Chapel in Brussels, where she studies with Gary Hoffman.

She plays on a Rombouts cello, kindly lent to her by an anonymous benefactor. 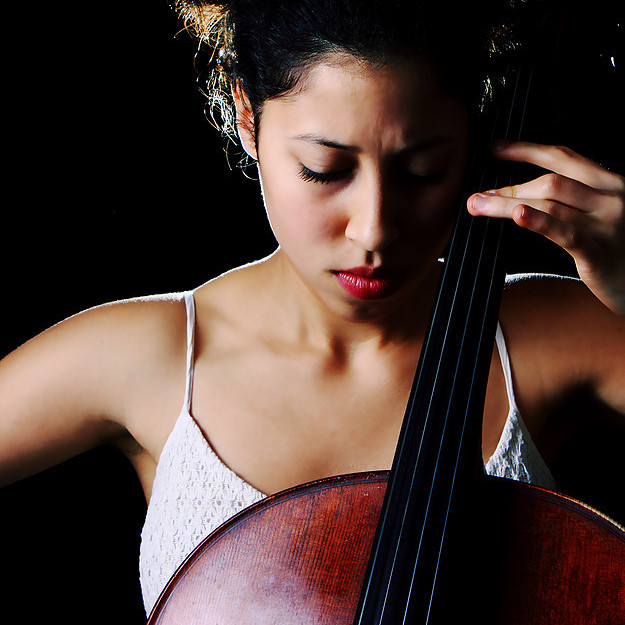