Organ and harpsichord player Gerard de Wit was born in the Dutch city of Dordrecht in 1985. During the season of 2006/2007 he studied singing and choir conducting at the IDE-college in Gorinchem, Holland.

Gerard studied organ as main subject at the Rotterdam Conservatory and received his Bachelor’s Degree (DM) in June 2010. He studied there for his main subject with Bas de Vroome and Bernard Winsemius as his teachers. With these two teachers he also studied for his minor degree in Basso Continuo.

During his studies he published his research: 'J.P. Sweelinck and his instrumental music' . He also researched J.S. Bach’s incomplete Cantata 188. From this cantata he reconstructed the Symphony on the basis of the Harpsichord concerto BWV1052. During his final examination this Harpsichord concerto was performed.

In 2003 Gerard won the first prize as well as the prize awarded by the public at a composition competition. He regularly publishes choir and organ scores. In 2011 he issued a CD with choral scores, completed with vocal scores, volume 2 of this CD to be issued in October 2013.

Gerard de Wit is the founder and the artistic leader of a chamber choir called Camerate Musicale. This choir aims at programming well-known and especially lesser known music from the sixteenth up to and including the eighteenth century.

As player of the church organ Gerard is committed to the organ of the Old Church in Zwijndrecht. 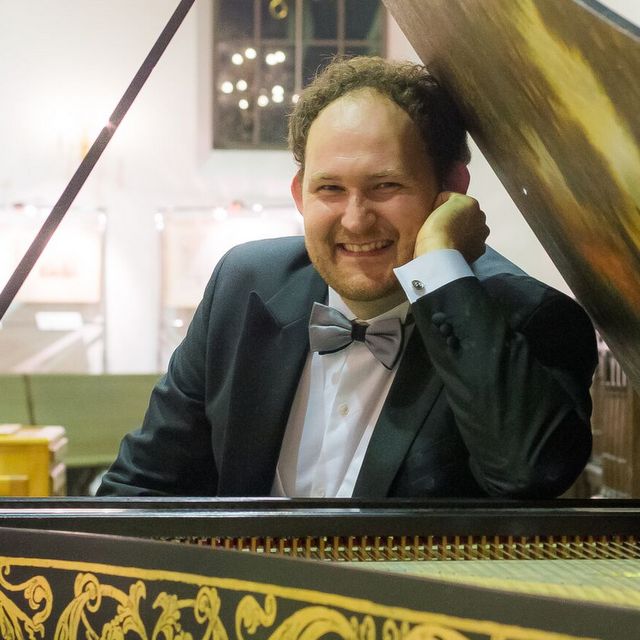