Oboist Jeroen Soors (1984) completed the Music programme at the Royal Conservatoire Antwerp, under the guidance of Professor Luk Nielandt. He specialized himself further, thanks to Erasmus and Rotary scholarships, under Professor Thomas Indermühle in Karlsruhe and Professor Jacques Tys and Professor David Walter in Paris.

As a student he was a member of the European Youth Orchestra and the Gustav Mahler Jugendorchester and played concerts at the most renowned concert halls of Europe, Asia and South America.

As a chamber musician he has performed at several festivals, such as the Zermatt Music Festival and the Aurora Chamber Music Festival.

With most of the concerts being held at the Concertgebouw in Amsterdam and the Dutch National Opera in Amsterdam, his job brings the best aspects of classical music together.

In April 2018 Jeroen Soors will perform solo at the Concertgebouw Amsterdam with Bach's Concerto for Two Violins, Strings, and Continuo.

In September 2017 he joined the Royal Conservatory of The Hague as a Professor. 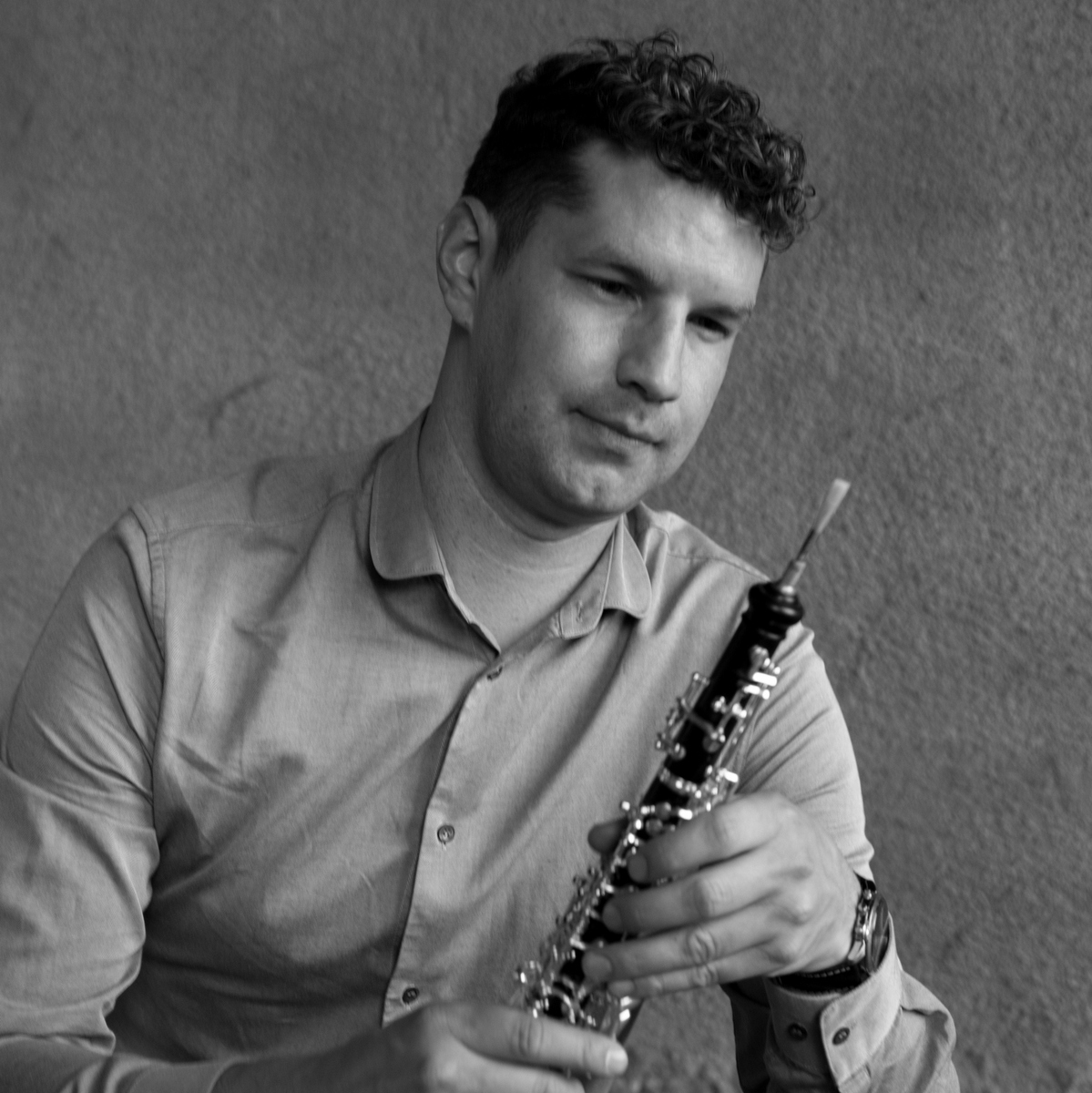