Since he won the Echo Klassik Award for his EMI debut album in 2006 Linus Roth has made a name for himself. Both as one of the most interesting violinists of his generation as well as a champion of undeservedly forgotten works and composers.

With particular interest Linus Roth is dedicated to the composer Mieczyslaw Weinberg. The recordings of Weinberg's complete works for Violin and Piano for Challenge Classics have brought him both critical and public acclaim. Roth's commitment to Weinberg is further documented in his recordings of Weinberg's Violin Concerto with the Deutsches Symphonie-Orchester Berlin and of Weinberg's Concertino with the Württemberg Chamber Orchestra Heilbronn (both CDs were named Editor's Choice by the Gramophone Magazine). In 2015 Linus Roth founded the International Weinberg Society, an organization whose mission is to bring more attention to the Oeuvre of the Polish-Jewish composer, to help organize concerts, lectures, exhibitions, as well as support publications about his life and recordings of his compositions.

After joining Professor Nicolas Chumachenco's pre-college division at the Music Academy Freiburg, Linus Roth continued his studies with Professor Zakhar Bron in Lübeck and with Professor Ana Chumachenco at the Academies of Zurich and Munich. Salvatore Accardo, Miriam Fried and Josef Rissin all strongly influenced his development as a player as did Anne-Sophie Mutter, whose foundation awarded him a scholarship for the duration of his studies. In 2012 he was appointed Professor for Violin at the Leopold-Mozart-Centre of the University of Augsburg / Germany.

Linus Roth plays the Stradivari Dancla 1703, a generous loan by the L-Bank, Staatsbank of Baden-Württemberg / Germany. 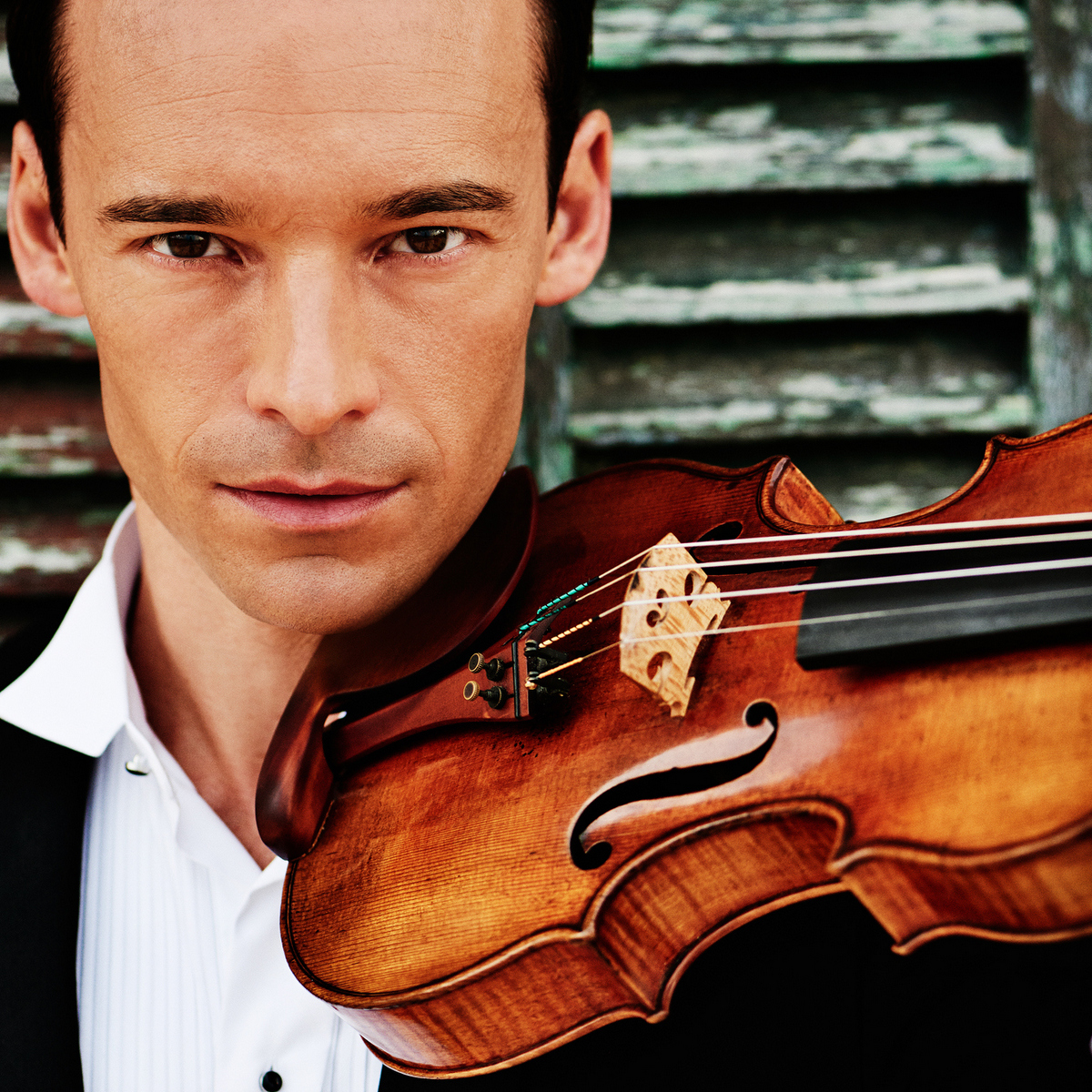