Royal Concertgebouw Orchestra double bassist, Nicholas Santangelo Schwartz has already distinguished himself as one of the best bassists of his generation. He is a laureate of multiple international competitions, including being the youngest winner ever (at age 19) of the International Society of Bassists Competition, as well as the commission prize. He was also the only bassist ever to win the Stulberg International String Competition and its Bach Award.

Nicholas has been a guest artist at the ISB Convention as well as the Texas bass symposium, stepping in for Joel Quarrington. Solo radio broadcasts include Radio 4 in the Netherlands, National Public Radio in America, and a recital on WFMT, the largest classical music station in the USA. Together with internationally acclaimed pianist, Anna Fedorova, the Oyster Duo was born in the summer of 2015 to promote the bass as a solo instrument. In addition to his numerous concert performances, Nicholas enjoys teaching privately and giving master classes.

Originally from Boston, USA, Nicholas completed his bachelor studies at Boston University. His teachers were Edwin Barker of the Boston Symphony and Matthew McDonald of the Berlin Philharmonic, among others. Nicholas was a member of the Berlin Philharmonic Karajan Akademie in 2012 before joining the Royal Concertgebouw Orchestra in 2013. He plays instruments by Gaetano Antoniazzi and James Cole, on loan from the Stichting Donateurs Koninklijk Concertgebouworkest. 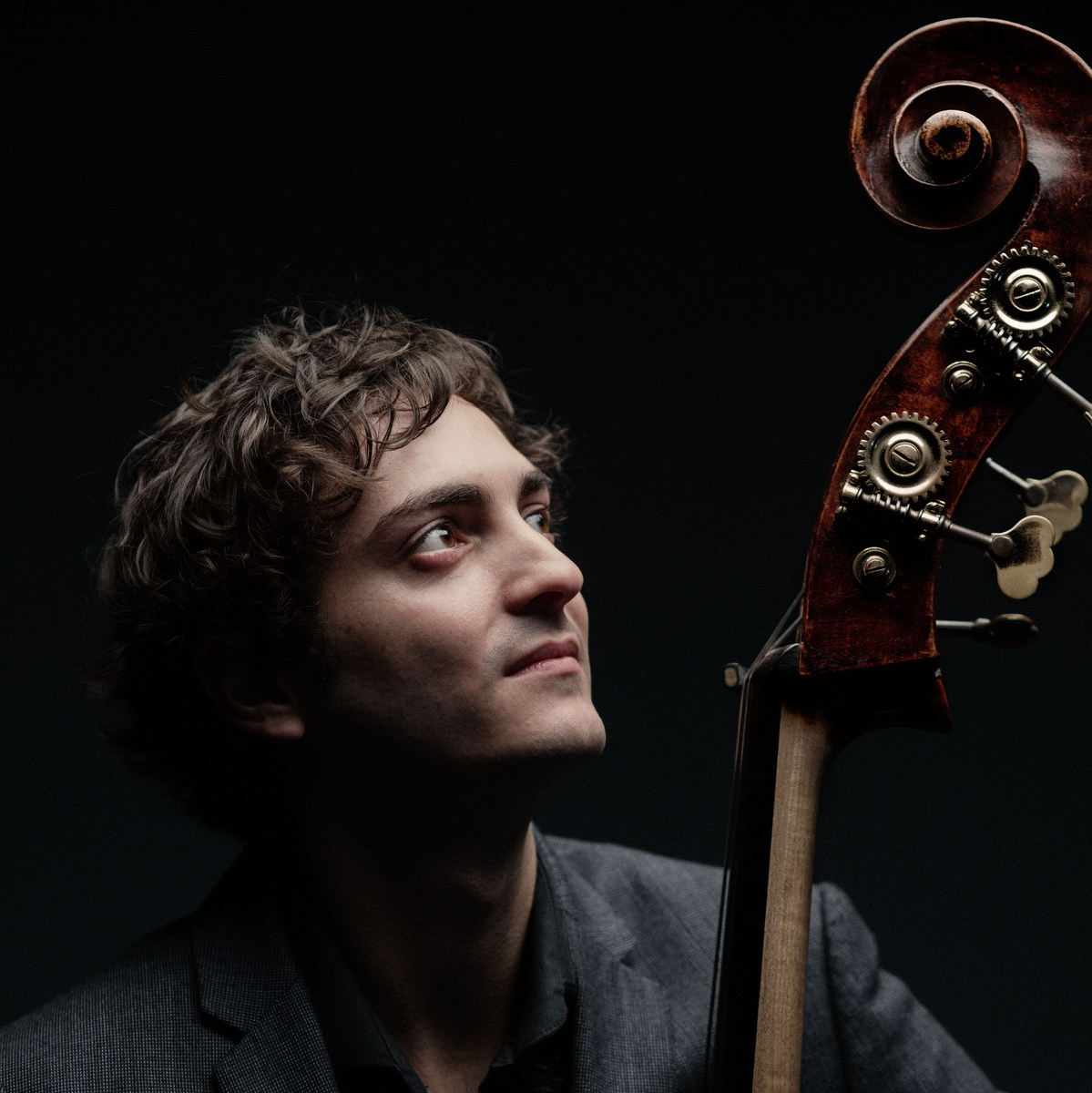