After listening to Vladimir Horowitz's rendition of Rachmaninoff's Piano Concerto No. 3, Nikola knew he wanted to become a pianist.

Nikola Meeuwsen (2002) is one of the most striking young piano talents of the Netherlands. In 2012 he won first prize at the Steinway Concours in Amsterdam, where he also was honoured with the audience award. In 2014 he won first prize at the Koninklijk Concertgebouw Concours. Nikola is studying at the Royal Conservatory The Hague with Professor Marlies van Gent and at the prestigious Accademia Pianistica di Imola, where Enrico Pace has been his professor since 2015.

Nikola has performed in the Kleine Zaal of the Concertgebouw multiple times. He also performed at the Holland Festival 2015 (Beyond the Score, Boulez), Festival Classique The Hague, the AFAS Circustheater in Scheveningen and many other venues throughout the country, including Rian de Waal's Concertboerderij.

With the Ciconia Consort, Nikola performed in four Dutch cities. He played Mozart's Piano Concerto No. 1 in and performed Concerto for 2 pianos alongside with pianist Peiting Xue, who was also 13 years old at the time.

Nikola played both concerts on an authentic pianoforte: a demonstration of his immense versatility.

In addition to concerts and solo recitals, Nikola played Schumann's Piano Quintet with the Matangi Quartet, performed alongside cellist Marc Vossen at the Storioni Festival and formed a piano duo with Italian piano virtuoso Igor Roma for Klassiek op het Amstelveld in Amsterdam. 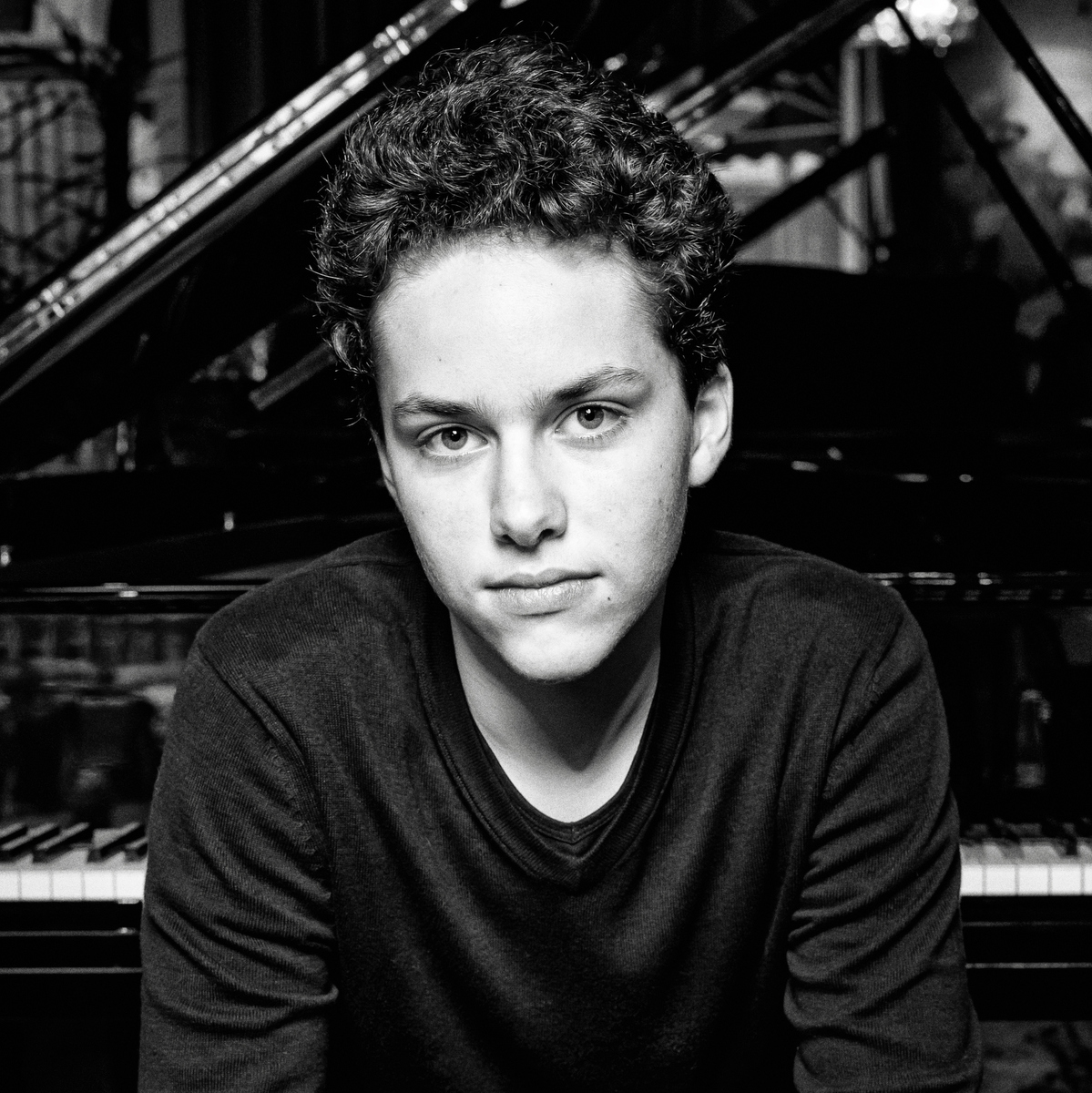