Born in Swansea, Thomas studied with Melissa Phelps at the Yehudi Menuhin School and with Heinrich Schiff in Austria. An exceptionally gifted cellist, he is one of only two artists who auditioned successfully for both Young Concert Artists Trust in London and Young Concert Artists, Inc. in New York. He has since gone on to give critically acclaimed debut recitals at Wigmore Hall (London), Alice Tully Hall (NY) and in Boston, California, Florida and Washington D.C.

Much in demand as a chamber musician, Thomas has worked with the Belcea Quartet, Chilingirian Quartet, Endellion Quartet, Yehudi Menuhin, Ivry Gitlis, Gidon Kremer, Steven Isserlis, Mischa Maisky, Michael Collins, Julian Rachlin at Wigmore Hall, the Edinburgh and Cheltenham International Festivals, among many others. His recordings include Michael Berkeley's String Quintet with the Chilingirian Quartet for Chandos.

Recent engagements include concerts at Wigmore Hall, the Louvre in Paris, Konzerthaus in Vienna, the Dubrovnik Festival, Bath MozartFest, Mecklenburg Festival and The International Chamber Music Festival in Utrecht with Janine Jansen, Julian Rachlin and Ensemble. Thomas has also given a series of concerts in Tokyo under the auspices of YCA Inc, been resident at the Delft Festival in Holland and appeared as soloist with the BBC Concert Orchestra at the Queen Elizabeth Hall (broadcast by BBC Radio 3), Royal Philharmonic Orchestra, London Philharmonic Orchestra and Orchestre Regional de Cannes. In August 2007 he made his debut with the Melbourne Symphony Orchestra in a series of performances of Shostakovich's Concerto No. 2 and received an immediate reinvitation. Last season Thomas returned as soloist with the Royal Philharmonic Orchestra, performed the Dvorák with the Staatsorchester Braumschweiger, Vivaldi Double Concerto with Heinrich Schiff and the Vienna Chamber Orchestra and gave recitals at the Cheltenham Festival and in the Netherlands, Ireland, France, Belgium, Russia, Sweden and Japan. This season sees a continuation of recitals in series and festivals throughout the UK, South Africa and Europe and concerti with orchestras including the Royal Philharmonic Orchestra, Philharmonia, London Philharmonic Orchestra, London Mozart Players and Cape Philharmonic. 2010 saw the release of Thomas and eminent pianist Llyr Williams' CD of Beethoven, Schubert and Brahms sonatas on the Orchid Label.

Thomas is currently Professor at the Royal College of Music in London and the Yehudi Menuhin School. 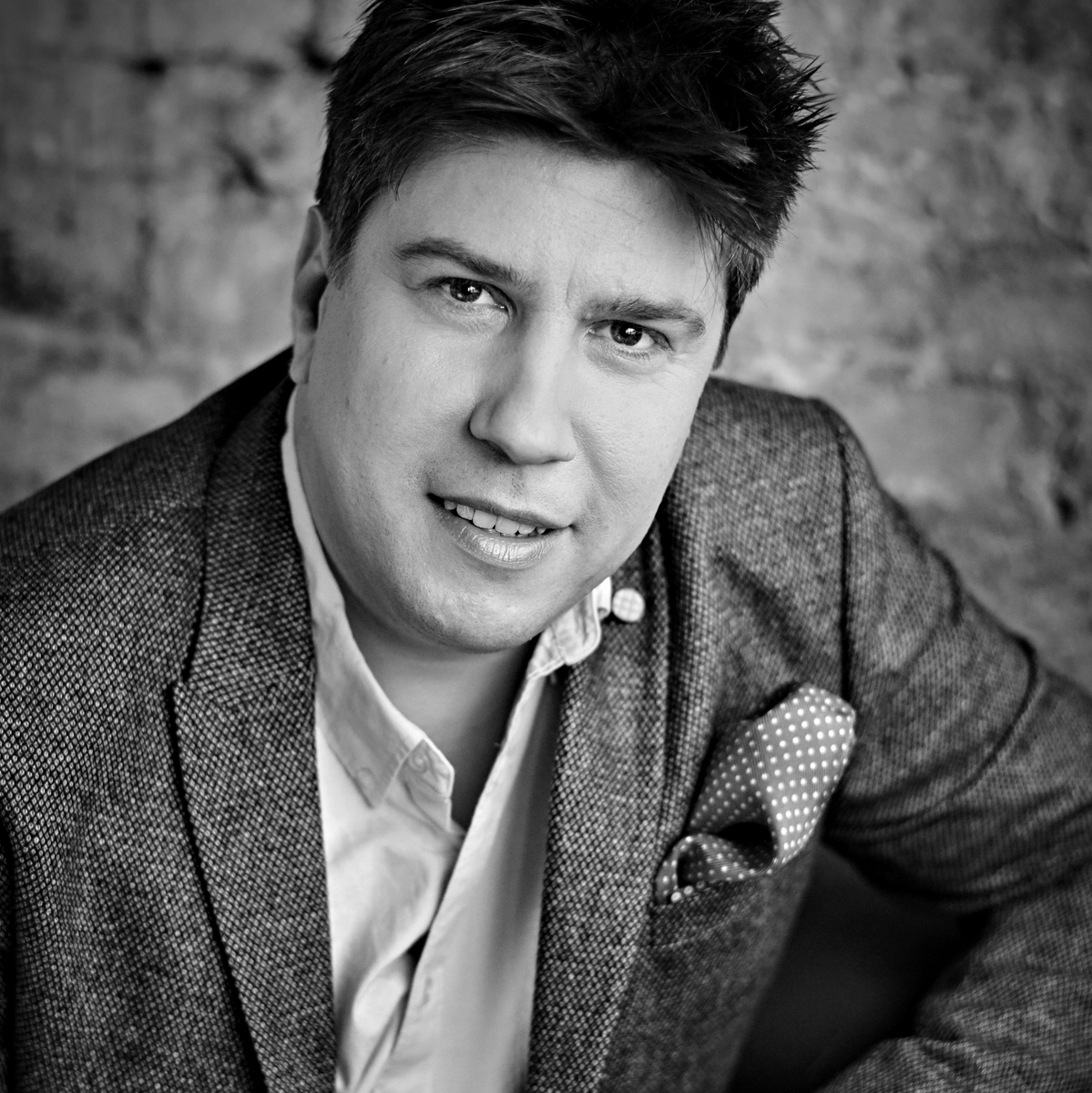